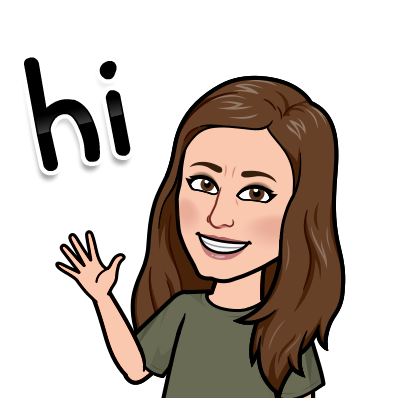 My name is Jessica Lowry and I am East Elementary's Speech-Language Pathologist. I help children across all grades improve their language/ social skills, articulation of speech, verbal fluency (stuttering), and numerous other communication skills that can impact their educational success. I have been working in the Cullman City School System since August 2013. I am based at East Elementary; however, I follow my East kids to CMS and CHS, as needed. I have been married to my husband, Trent, since 2013 and we have three children, Parks, Eleanor, and Samuel. During the 2020/21 school year, I took a leave of absence to focus on my new baby boy and now I am ready to come back to nurture and love on my East "babies". Please contact me at jlowry@cullmancats.net with any concerns or questions.

Q & A for Parents

If you are having trouble viewing the document, you may download the document.
Copyright © 2002-2023 Blackboard, Inc. All rights reserved.