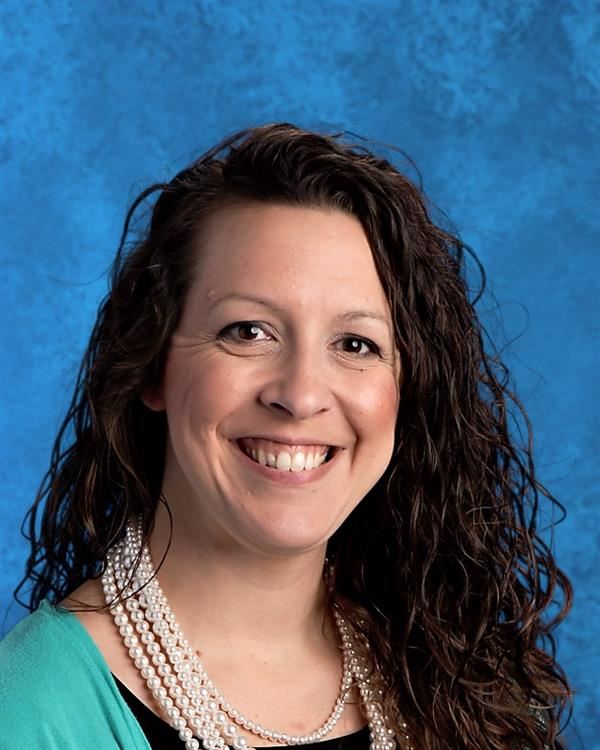 BS in General Science/Secondary Education Masters in Art of Teaching

I am a 1997 graduate of Meek High School. In December of 2001 I received my undergraduate degree in General Science/Secondary Education from the University of North Alabama. In 2011 I received a Master's degree from Grand Canyon University.

My first teaching job was at Lexington High School in 2002 and in 2003 I transferred to Central High School. I taught there for nine years before my husband and I moved to Cullman. I began teaching AP Physics and Chemistry here at Cullman in August of 2012.

In December of 2004 I married Todd Greenlee. He serves as Youth Pastor at West Point First Baptist Church. We have three children, Evey, Graeme, and Liam. We also have a dog named Vader and a cat named Rae.

If you are having trouble viewing the document, you may download the document.
Copyright © 2002-2022 Blackboard, Inc. All rights reserved.