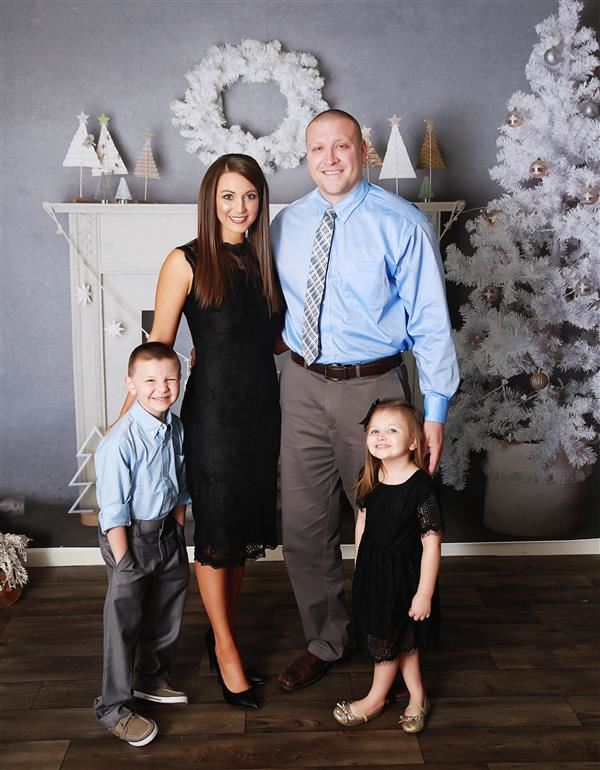 Kristen Gragg is a native of Cullman, Alabama. She graduated from Cullman High School in 2002. After high school, she attended Jacksonville State University on a track and field scholarship and earned her bachelor’s degree in secondary education, general science in 2007. She began teaching 7th grade science in the fall of 2007 at Cullman Middle School. She earned her master’s degree in school counseling from the University of West Alabama in 2010. She began serving in the role of school counselor at Cullman Middle School in the summer of 2012. Kristen is married to Nic Gragg and they have two children, Noble and Nola. 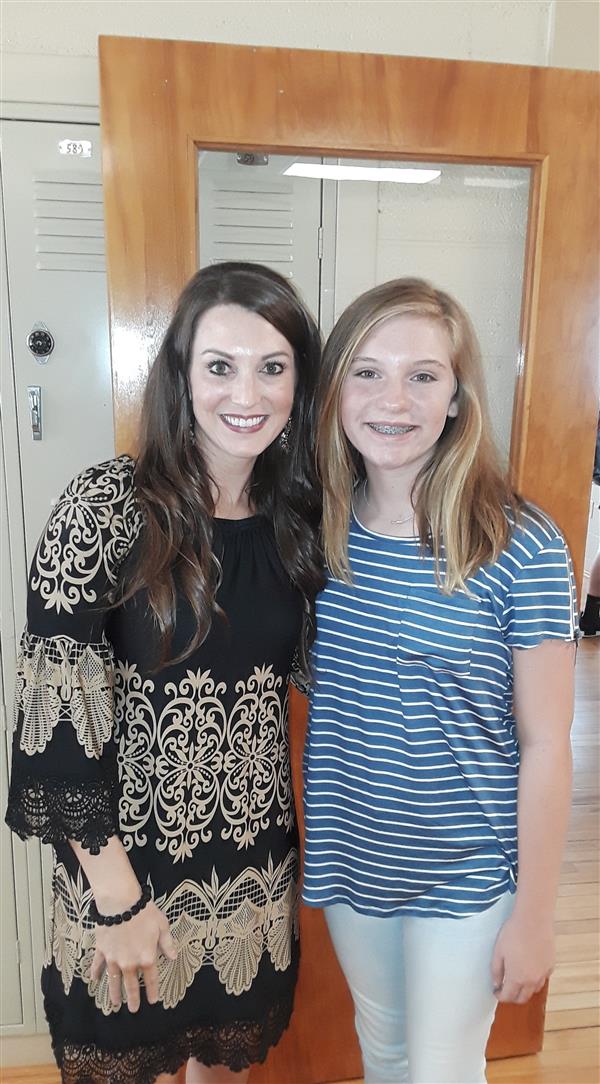 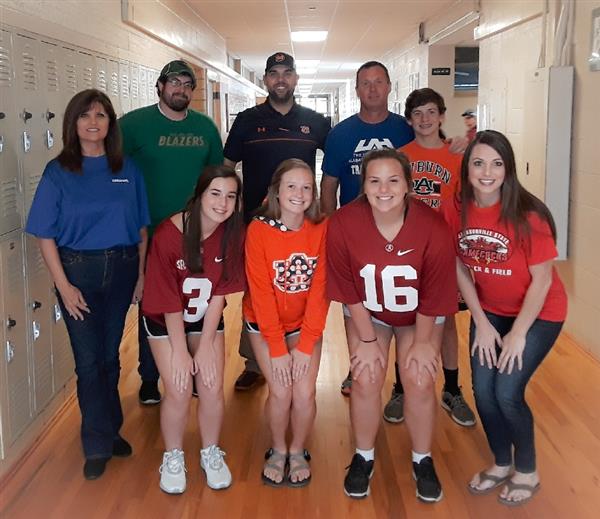 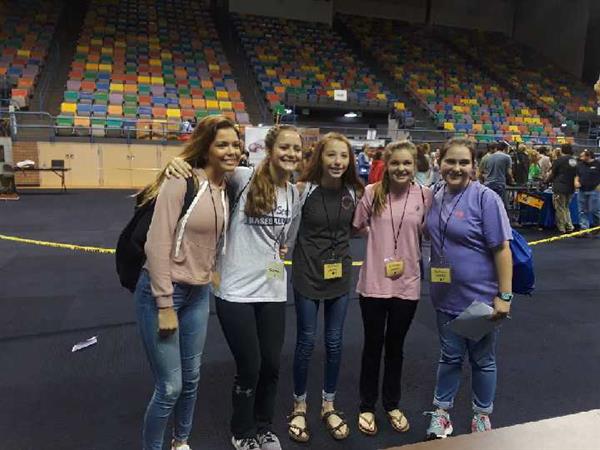 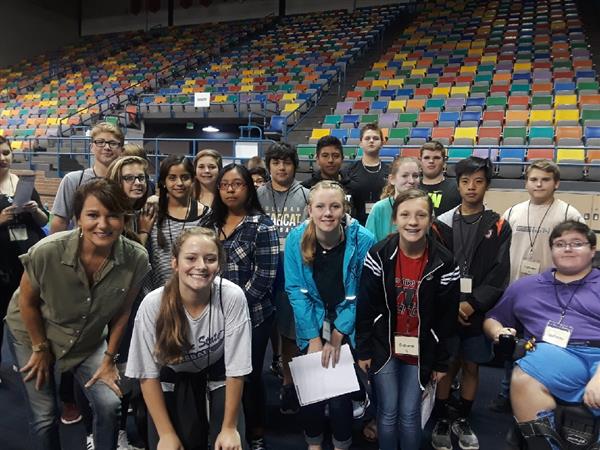 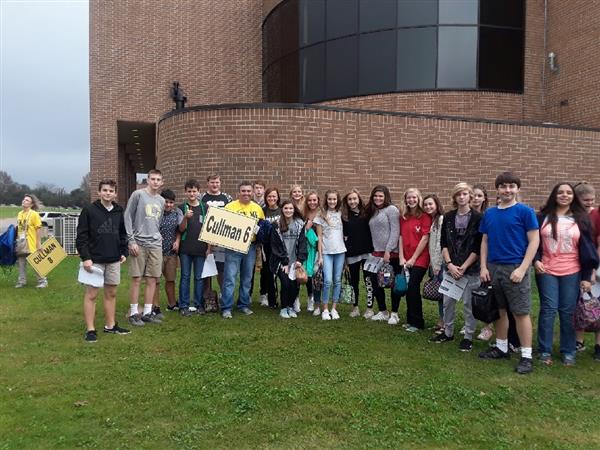 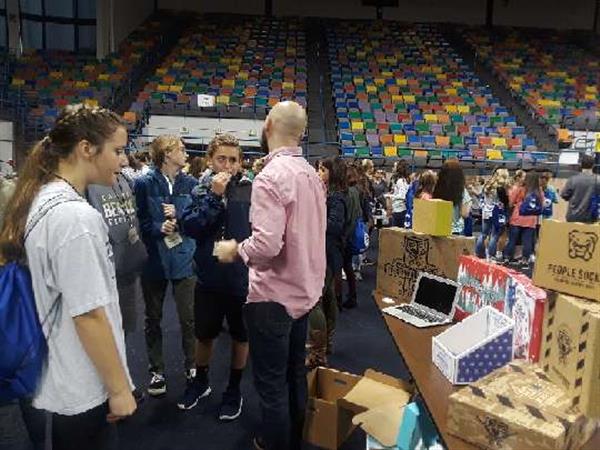 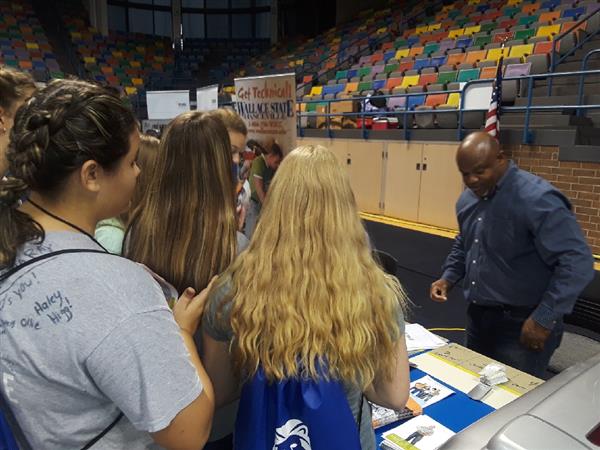 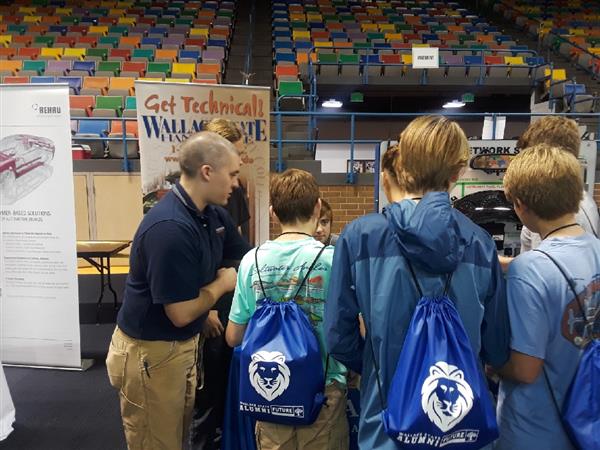 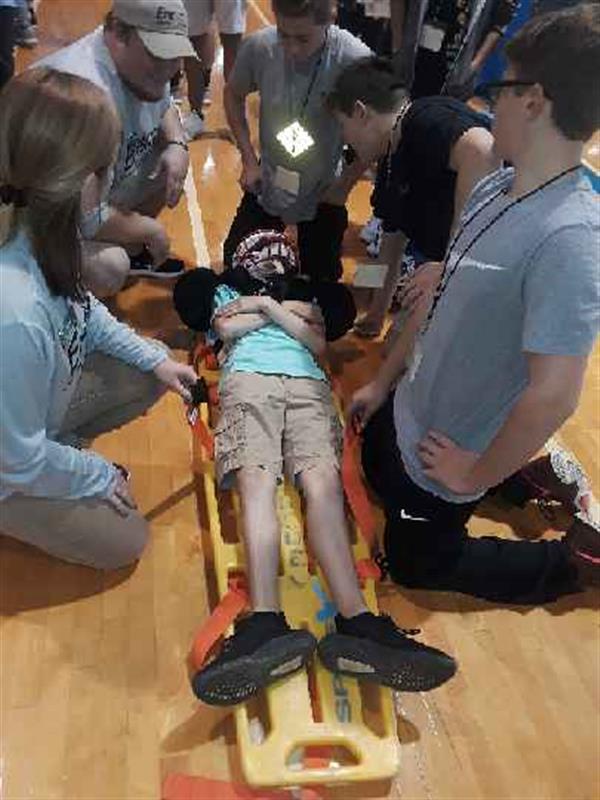 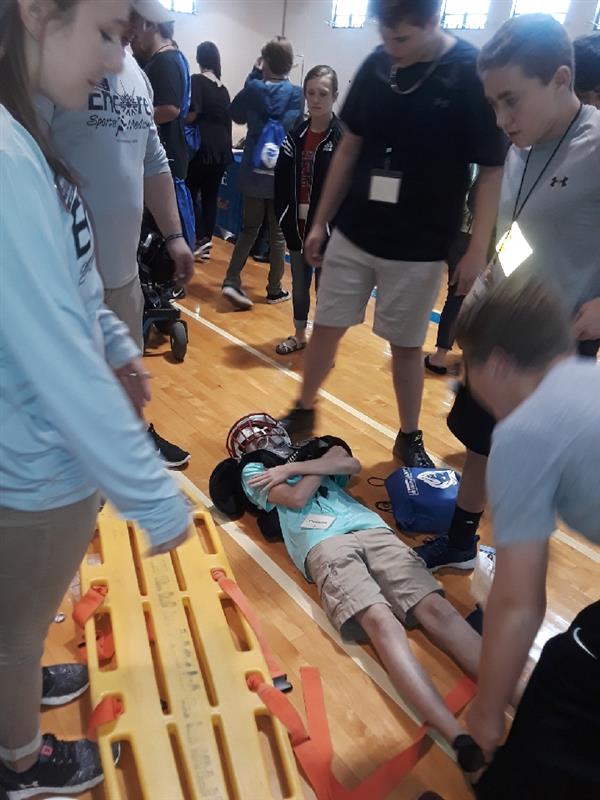 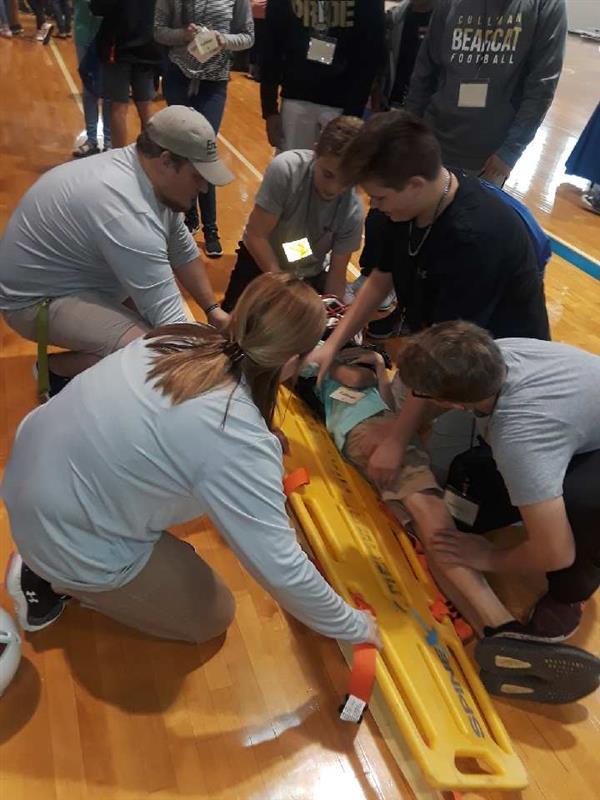 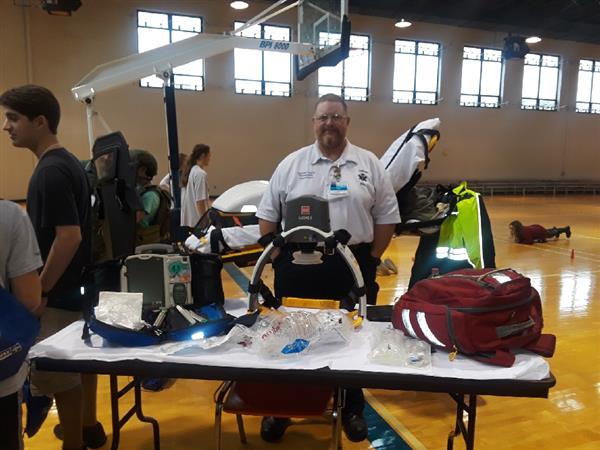 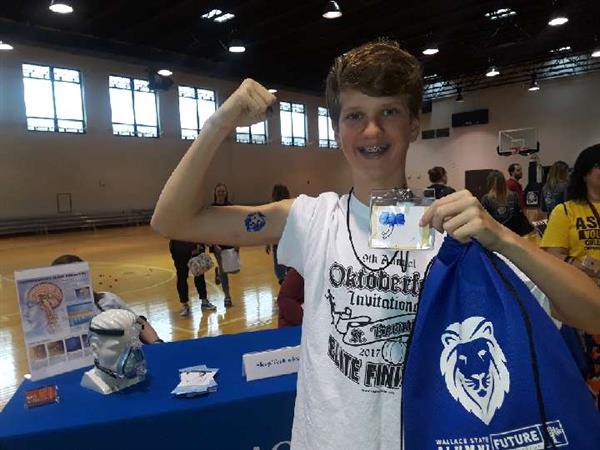 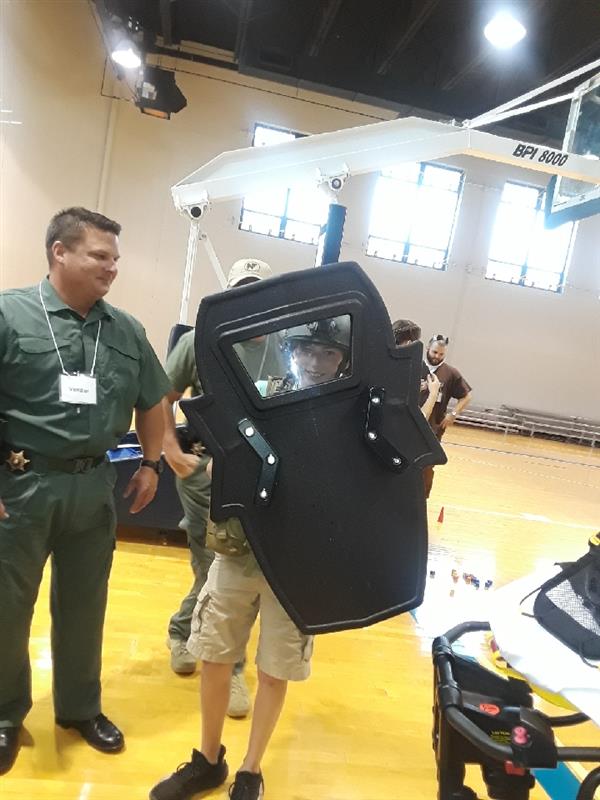 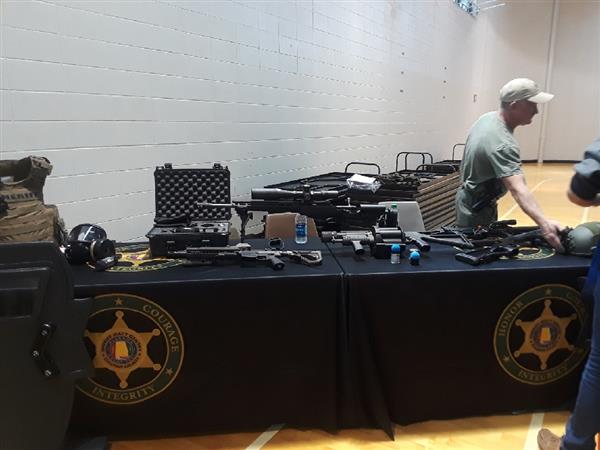 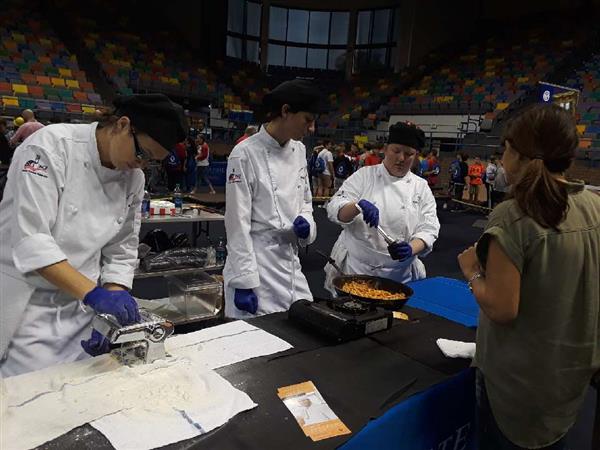 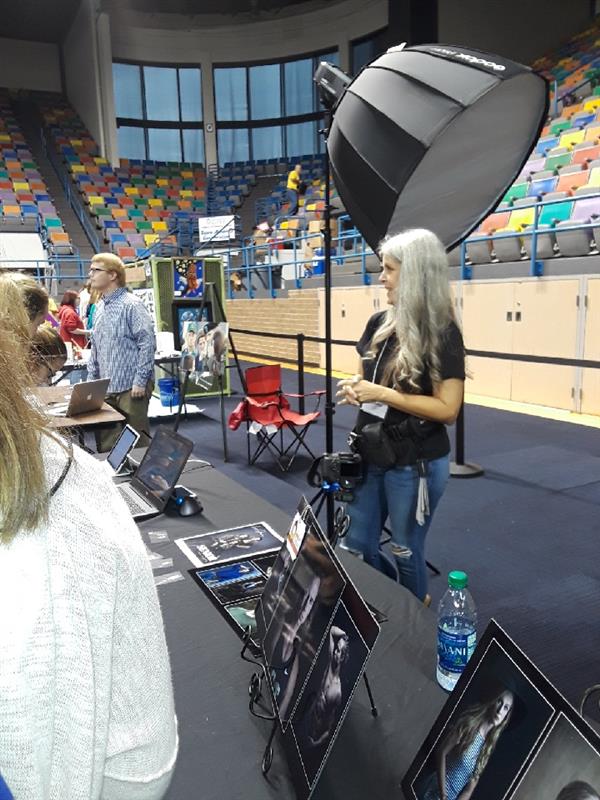 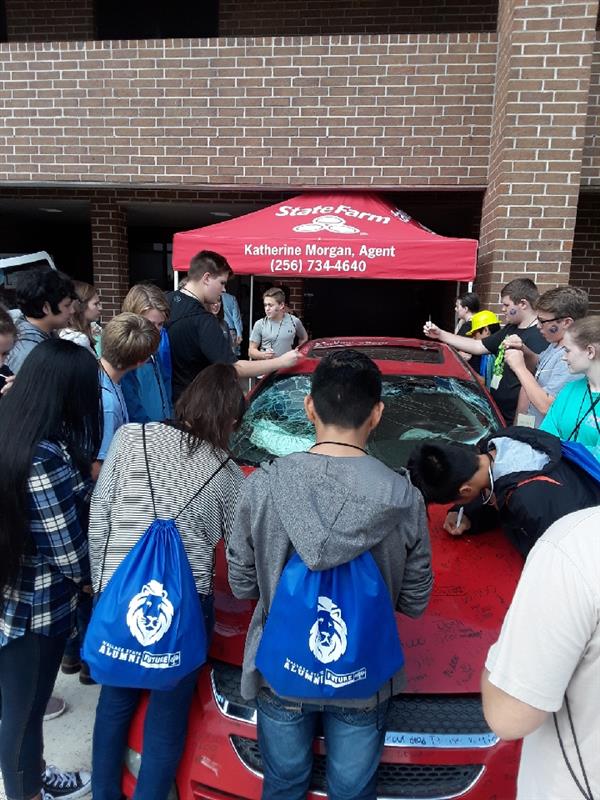 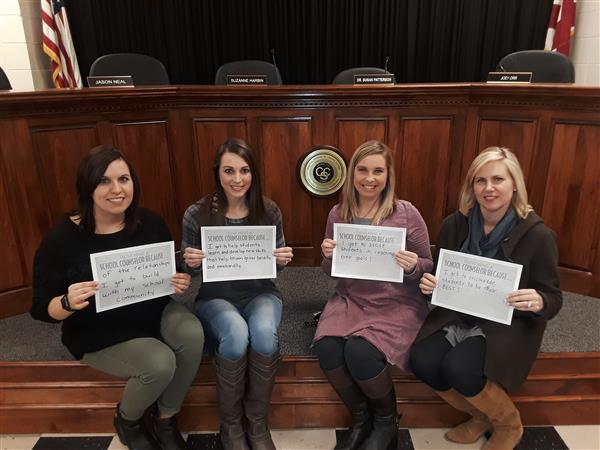